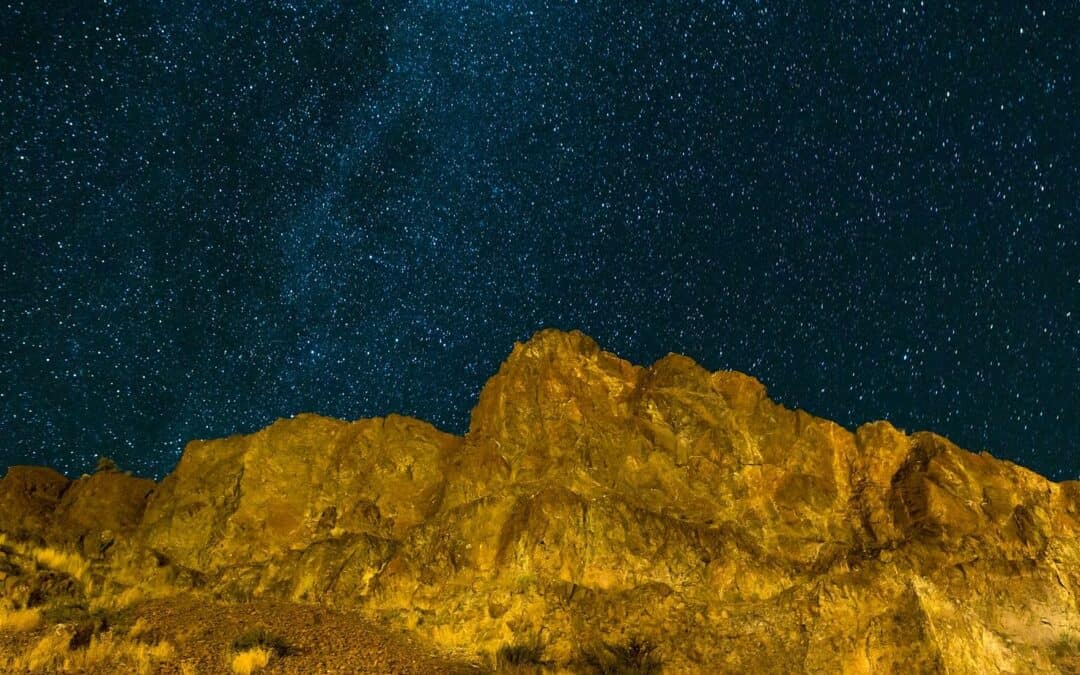 Many who come to Central Oregon say it looks like nowhere else they’ve visited. Sure, there are the mountain vistas and the Ponderosa pines, the picturesque rivers and the deep blue lakes.

But to many, the most astonishing aspect is the lunarscape — the lava rocks, cinder cones and lava tubes that dot the region, betraying its geologic history.

Back in the 1960s, when the United States set its goal to take “one small step for a man, a giant leap for mankind,” it looked to Central Oregon for training.

Apollo 11 astronauts, including Neil Armstrong and Buzz Aldrin, came to Bend between 1964 and 1966, according to a 2009 article in The Bulletin. The researchers and astronauts visited the region to study the area’s volcanic rock and basalt, believing it might bear a resemblance to the moonscape. They also practiced walking in their space gear on the rocks. 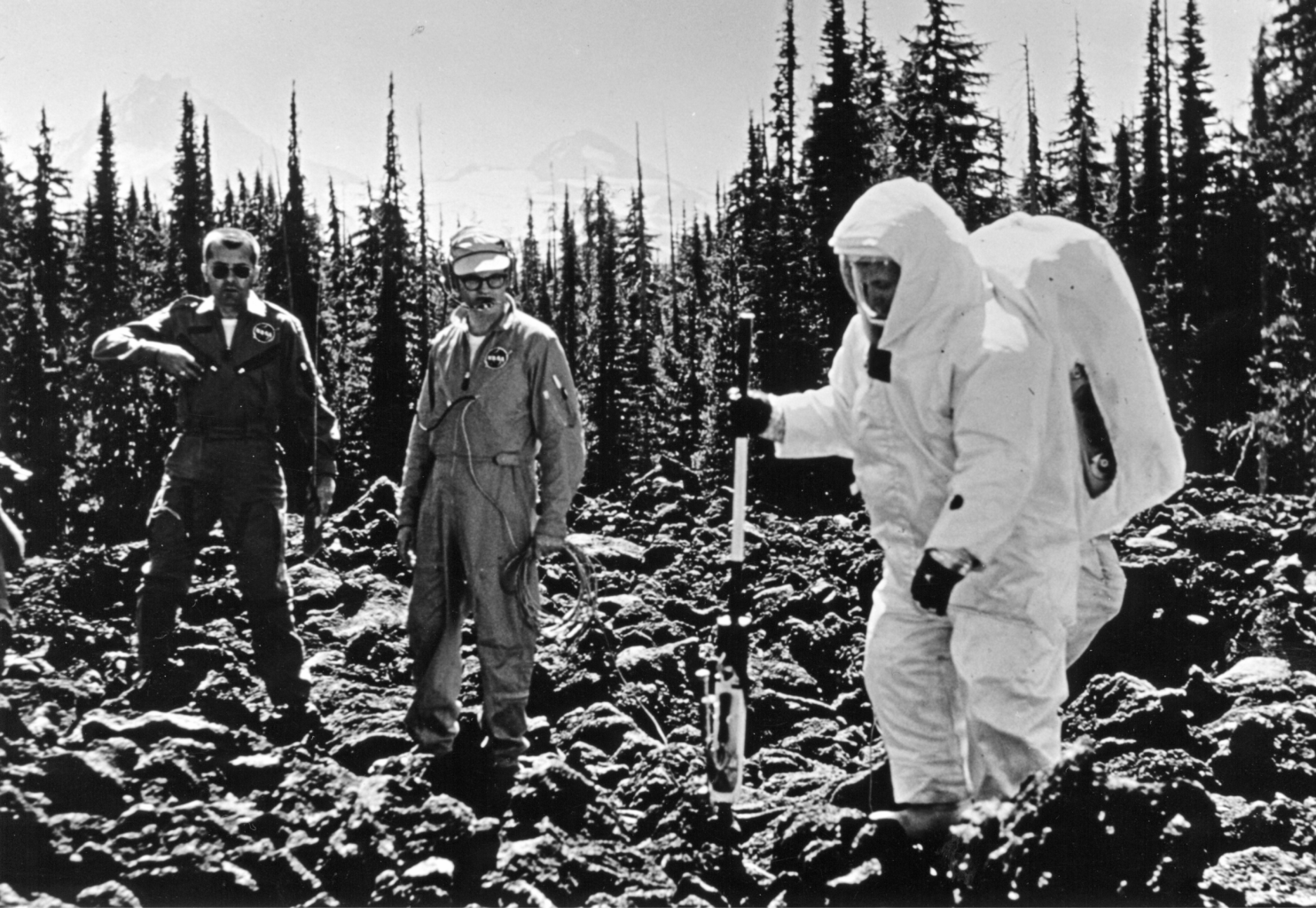 The astronauts and researchers visited McKenzie Pass, as well as Lava Lands, where the lava flow is uneven and can be sharp. According to The Bulletin article, with NASA scientists unsure what the astronauts might find, they wanted them to practice traversing the sharp rocks to minimize the chance they’d fall on the moon and rip their suits.

They traveled up to the top of Lava Butte, tried out pumice fields south of the butte, walked through Hole in the Ground and Paulina Peak, and checked out the lava flow at McKenzie Pass. Television crews filmed one astronaut practicing near the pass in 1964.

The visits to the region were just a part of a year long training astronauts underwent to prepare for the moon landing. They also traveled to Texas, Nevada and elsewhere. The astronauts also practiced planting the flag, climbing in and out of Apollo 11, water landings, even scooping up lunar rocks.